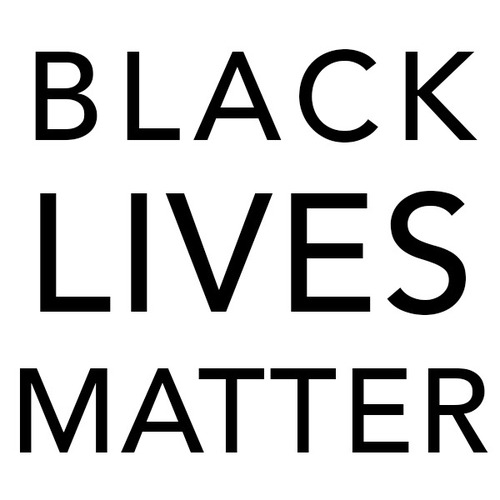 Eddie Bautista knows what he is talking about.  He is an award-winning community organizer and urban planner, the Executive Director of the New York City Environmental Justice Alliance (NYC-EJA), a network of community-based organizations in low-income communities of color throughout the city.  He has campaigned to stop waste transfer stations, power plants, incinerators and sludge plants from being sited in those communities, and served a four-year stint as the Director of the Mayor’s Office of City Legislative Affairs during the Bloomberg administration.

In interviews last week with the Washington Post and Grist, Bautista raised eyebrows when he talked about a connection between environmental justice and the Eric Garner case in Staten Island. Garner, who was born in 1970, had asthma that may have made him more vulnerable to the chokehold that killed him. According to the US EPA, since 1980 the disparity in asthma rates between black and white children has increased: “the burdens of asthma fall more heavily on black children than white children . . . Black children are four times more likely to die from asthma than white children.”

Asthma did not kill Eric Garner, a police officer did. The connection Bautista makes highlights systemic injustice that is costing lives in the black community. “Folks should care not only about how racism kills quickly (via the police), but how racism also kills slowly and insidiously, ” Bautista said. He is backed up by 35 years of data documenting disproportionate impacts on people of color, in New York and across the United States, from industrial pollution, chemical exposures, and hazardous waste disposal. [See Table 1]

This week, an investigation by the Center For Public Integrity (CFPI) documented a vivid instance of this disparity in a moving story about Mossville, Louisiana, an African American community settled in 1790 by freed slave Jim Moss, whose environmental justice leaders told their story this year at Greenbuild in New Orleans, earning much applause and pledges of support from the audience.  According to the CFPI story, after a planned expansion, a petrochemical plant near Mossville will be permitted to release “up to 10.6 million tons of greenhouse gases and 3,275 tons of volatile organic compounds such as benzene, a carcinogen, into the atmosphere each year. This is on top of the 963 tons of pollutants that were discharged into the air by Sasol and other companies within the 70669 ZIP code last year. . . .”

Think about this for a minute.  LEED credits set acceptable VOC limits in grams, while the legal VOC emissions from just one of the several facilities near Mossville are measured in thousands of tons.

Eddie Bautista and the people of Mossville remind us why it is unjust to define a “healthy building” as reducing chemical “risks” posed to one group of people - building occupants – while turning a blind eye to the evidence of toxic pollution falling disproportionately upon minority communities living adjacent to the factories, landfills, transfer stations and incinerators that release those very chemicals throughout the life cycle of our building products.

Across the nation people are soul-searching for what they can do to support justice for all in America. In the “Greenbuild Nation” we have the opportunity, the tools and the obligation to do something right now to address the slow and insidious toxic threats Eddie Bautista is talking about.

Redressing environmental injustice starts when we demand full disclosure of the chemicals used in our building products, the principle at the core of the Health Product Declaration and HBN’s Pharos Project.  Environmental Justice can only be achieved when we build with products that contain fewer hazardous substances, thereby reducing those substances in fenceline communities like Mossville, regardless of whether there is an exposure risk to building occupants. Hazard reduction is the principle at the core of tools such as Cradle-to-Cradle certification, GreenScreen alternatives assessment, Declare labels and the current LEED v.4 materials credit. LEED’s new Social Equity pilot credit, while not yet addressing these fenceline issues, is a work in progress, and provides a place and framework to embed these principles as core values of the green building movement in the future.

Much more needs to be done to transform this industry into a force for environmental health and justice in every community. But this much can be done now, by us, to make  #blacklivesmatter in green building.

Table 1: 30 Years Of Studies Documenting Disparate Impacts Of Pollution on Communities of Color

Asthma is one of the most studied examples of disparate impact. According to the EPA : “The burdens of asthma fall more heavily on Black children. In 2001- 2005, Black children, regardless of family income, reported higher rates of asthma. Thirteen percent of Black children had asthma. This compares to 8% of White, 8% of Hispanic, and 12% of American Indians and Alaskan Natives children. Since 1980, the difference in asthma rates between Black and White children has become larger. Black children are twice as likely to be hospitalized for asthma and are four times as likely to die from asthma as White children.”